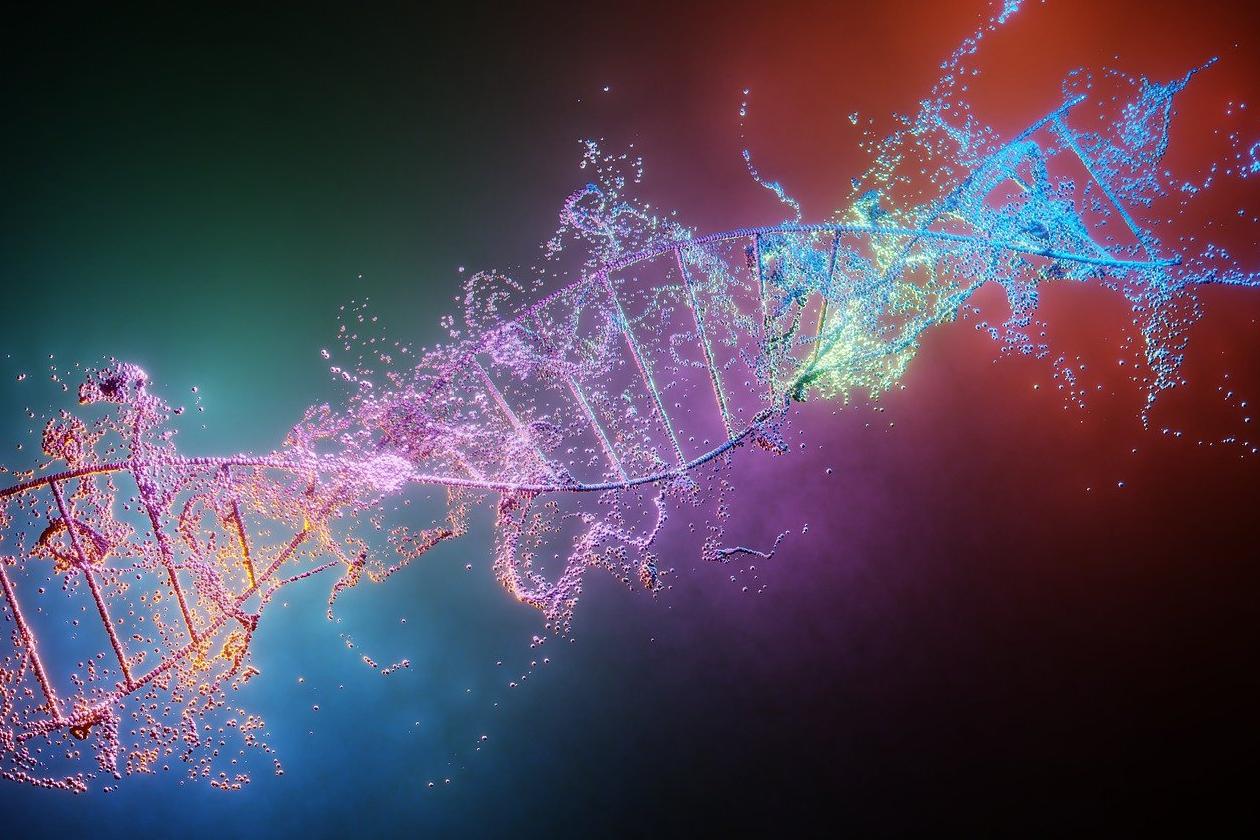 The initiation and direct control of a complex catalytic system by chemical or physical stimuli (light, voltage, pressure) is envisaged. This has not yet been achieved in chemocatalysis but is common in biocatalytic reactions in cells. Unit E aims at understanding the underlying basic concepts to pave the way for the controlled manipulation of catalytic systems in vivo.

In this Unit, we will focus on

The ultimate goal is to transfer new approaches to biotechnological applications and to develop novel optogenetic tools in the neurosciences and cell biology.

Unit E shares the challenge of understanding the coupling of photoinduced and subsequent thermal reactions in Unit D, which in turn will support developing tailored photoswitches and caged compounds. Moreover, elucidating functional coupling between proteins represents a strong tie with Unit B and Unit C.