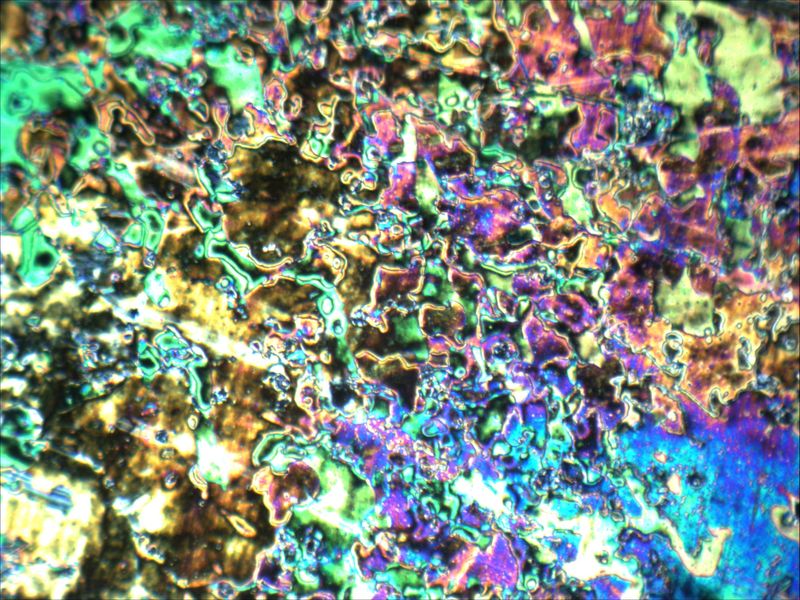 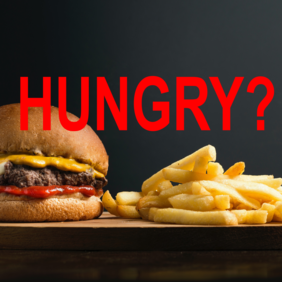 Are you hungry? This feeling arises in your brain. A team of UniSysCat researchers now deciphered the structure of the hunger switch melanocortin 4 receptor.

Worldwide, an estimated 1.6 billion adults and 650 million children are currently overweight. Thus, obesity is one of the most pressing global challenges of the present. Particularly the long-term consequences of obesity are driving researchers around the world to decipher the mechanisms of appetite regulation on a molecular and atomic level. A team of researchers featuring the UniSysCat group leaders Patrick Scheerer and Christian Spahn from Charité Berlin together with Nobel laureate and current Einstein visiting fellow Brian Kobilka from Stanford University recently disentangled the structure of a molecular switch responsible for hunger: the nanometer-sized protein called melanocortin 4 receptor (MC4R). Their new findings may stimulate the development of improved drugs to treat patients with severe overweight.

MC4R has a crucial role in determining whether we feel hungry or full. It is a receptor protein that is mainly localized in the brain and is regulated by hormones that trigger crucial signals for feeling full. The function of MC4Ris similar to that of a switch: The hormones activate MC4R by docking just like our hands turn on the light by pressing the light switch. Using cryo-electron microscopy, the UniSysCat research team now succeeded in mapping MC4R and the interacting hormones as 3D structures in detail. With this knowledge, they were able to describe the molecular mechanisms of switching on (activation) and switching off (inhibition) the receptor.

Understanding the mechanism of the hunger switch MC4R may facilitate the development of new, more effective drugs against obesity. Current drugs to treat overweight and obesity often have undesirable side effects.“The reason for these undesirable side effects lies in the nature of the currently available drugs,” as study director Dr. Scheerer explains. "We are now recognizing the smallest differences in the interaction of receptor-hormone variants, which can be important in order to further improve new drugs, the use of which was associated with side effects. The exact structure of the hormone binding pocket is now known and can be specifically addressed."

The article gained a lot of attention and was mentioned in various magazines and websites: https://nature.altmetric.com/details/113981368/news