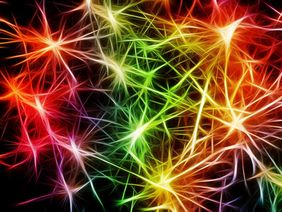 At the end of April, the German Federal and State Science Council recommended the joint application of Humboldt-Universität zu Berlin (HU) and Charité-Universitätsmedizin Berlin for the funding of a new research building with the amount of approximately 69 million euros. Based on this recommendation, the Joint Science Conference of the Federal and State Governments (GWK) will finally decide on the funding in early summer.

The new optobiology center of HU and Charité is to become a competence center for photobiology, optical neurobiology with optogenetics and microscopy. The new research building is to be the core of the optobiology center. Here, scientists from different field will be working on technologies to advance research into the interaction between light and organisms or to make light sources usable for research purposes and medicine. This should give the internationally important research field of optobiology an even stronger presence in Berlin.

The new building, with approximately 3400 square meters of space, is to be constructed on the north campus of the HU in Berlin-Mitte and will provide space for 110 people working exclusively on optobiological research questions. The start is planned for 2028.