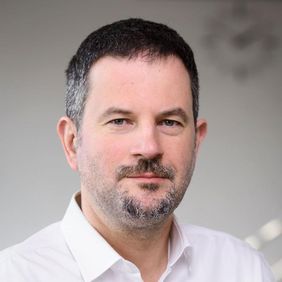 Martin Oestreich, UniSysCat member and professor of synthesis and catalysis at the TU Berlin, is the winner of the WACKER Silicone Award 2021. Prof. Oestreich receives the award in recognition of his outstanding research in the field of organic and organosilicon chemistry. "His work on combining boron and silicon with organic molecules has been a driver of basic research into the development of novel catalysts", as WACKER noted.

WACKER is a globally active company with state-of-the-art specialty chemical products. The WACKER Silicone Award presented by the Munich-based chemical group WACKER is given to outstanding research scientists in the field of silicone and organosilicon chemistry. The award carries with it a purse of €10,000.

The WACKER Silicone Award 2021 will be granted to Martin Oestreich on July 7th during the 19th International Symposium on Silicon Chemistry ISOS-2021 in Toulouse, France.