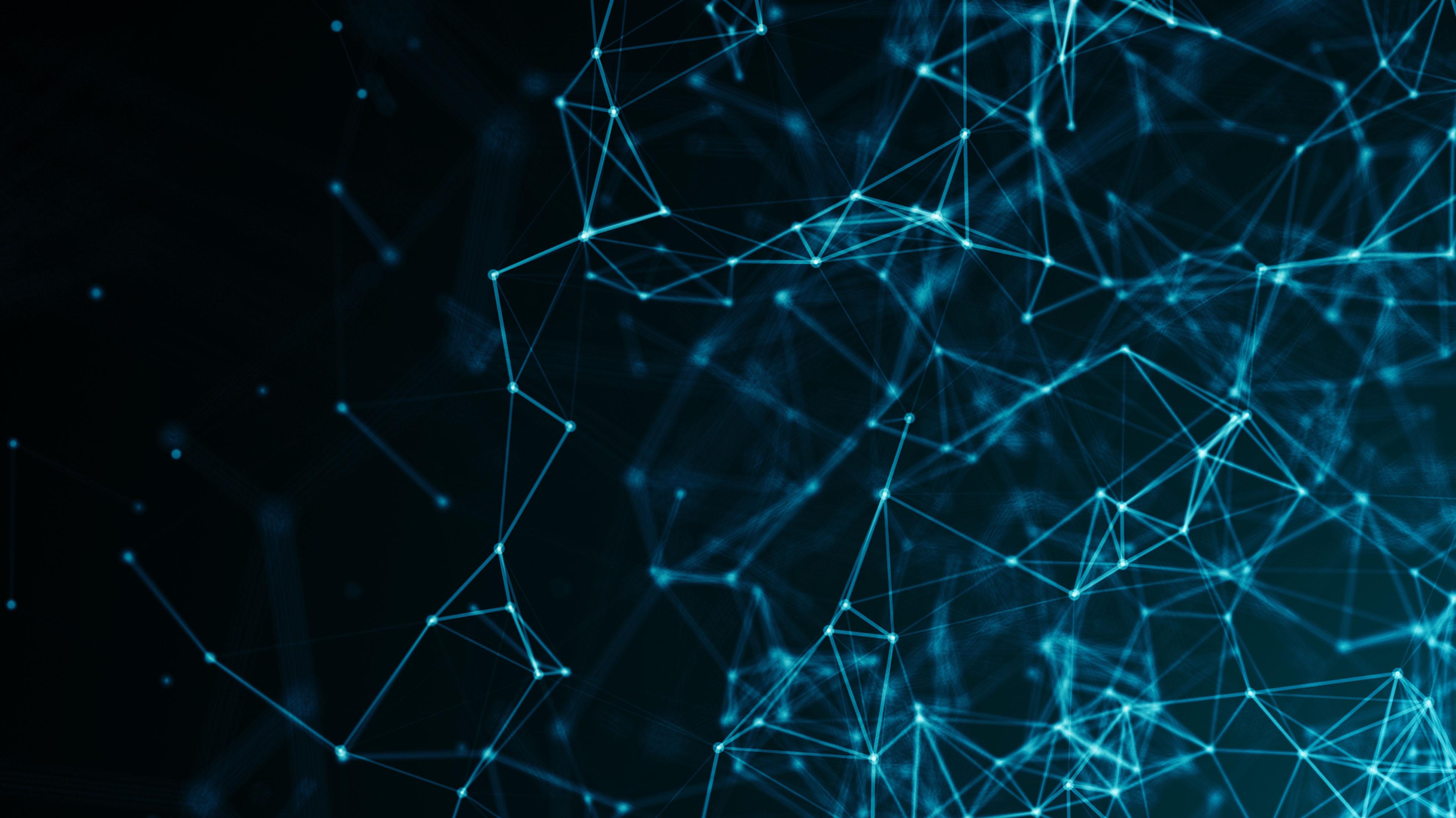 UniSysCat stands for Unifying Systems in Catalysis. We are a Cluster of Excellence - more than 260 researchers from four universities and four research institutes in the Berlin and Potsdam area - working jointly together on current challenges in the highly relevant field of catalysis. 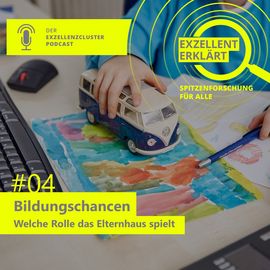 How fair is our education system? That's what researchers at the cluster of excellence ECONtribute investigate. For "exzellenterklaert – Spitzenforschung für alle", they shed light on the situation in the COVID-19 pandemic. 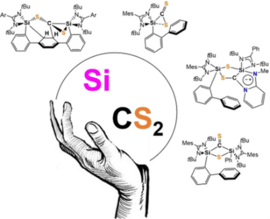 The UniSysCat groups of Matthias Driess and Tobias Gensch unravelled an unexpected mode of activation of carbon disulfide with a bis(silylene). 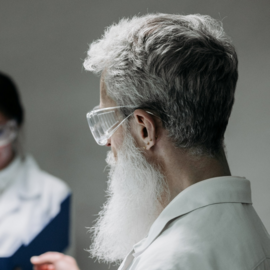 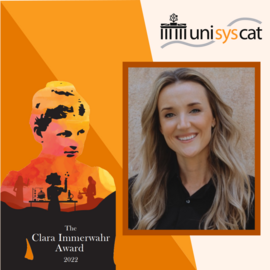 Congratulations to Dr. Charlotte Vogt from Technion – Israel Institute of Technology. She receives the 2022 Clara Immerwahr Award for her outstanding research in the field of catalysis. 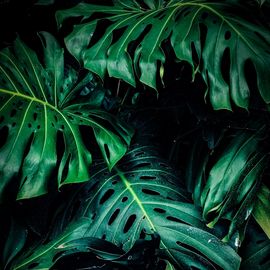 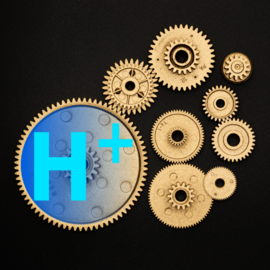 Two recent interdisciplinary UniSysCat publications shed light on the importance of protonation on the functionality and reactivity of molecular compounds relevant in chemistry and biology. 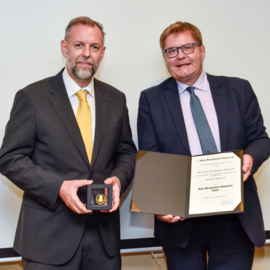 Roderich Süßmuth has already been awarded in 2020 for his achievements in the field of peptide chemistry. The award was finally handed over at the annual meeting of the Max Bergmann Kreis. 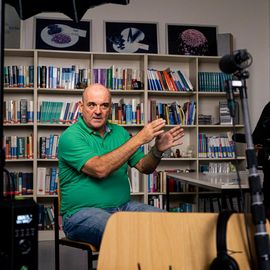 We've been filmed! The Berlin University Alliance organized a film team to showcase the research of the Driess group on their Youtube channel "WissenAusBerlin". 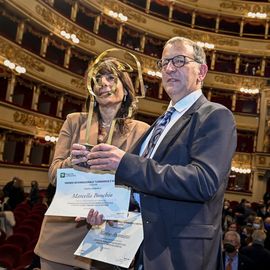 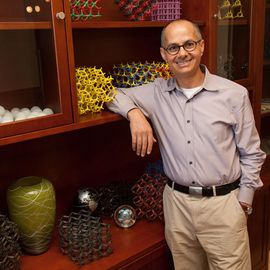 Omar M. Yaghi from UC Berkeley receives this year's Gerhard Ertl Lecture Award for his excellent pioneering research in the field of reticular chemistry. The award ceremony will be an online event on Friday, Dec 10, at 4 pm.