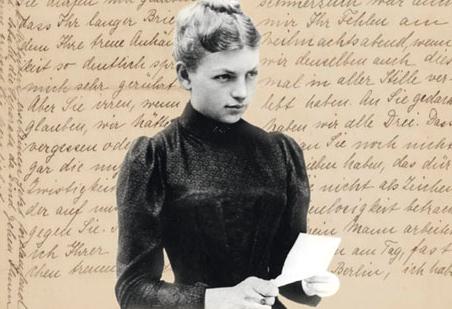 The Clara Immerwahr Award, launched by UniCat in 2011, is an award for promoting equity and excellence in catalysis research fostering young female scientists at an early stage of their career. The award is dedicated to Dr. Clara Immerwahr (1870-1915), who was the first woman in Germany to earn a doctorate in Physical Chemistry in 1900.

The Clara Immerwahr Award is conferred annually to a young female scientist from Germany or abroad at an early stage of her career (postdoctoral fellow, junior researcher) for outstanding results in Catalysis Research. It is associated with a financial support of 15.000 Euro for a research stay at UniSysCat and thought to establish close collaborative links with UniSysCat working groups.

We are pleased to congratulate this year's awardee, Dr. Charlotte Vogt from Technion - Technion – Israel Institute of Technology. Seh receives the Clara Immerwahr Award 2022 for her outstanding achievements in catalysis research.

Since 2021, Dr. Charlotte Vogt has been working as an assistant professor at the Technion Institute of Technology. Her group focuses on catalysis "for fuels of the future".

* The money may only be used for the winning research project as follows: