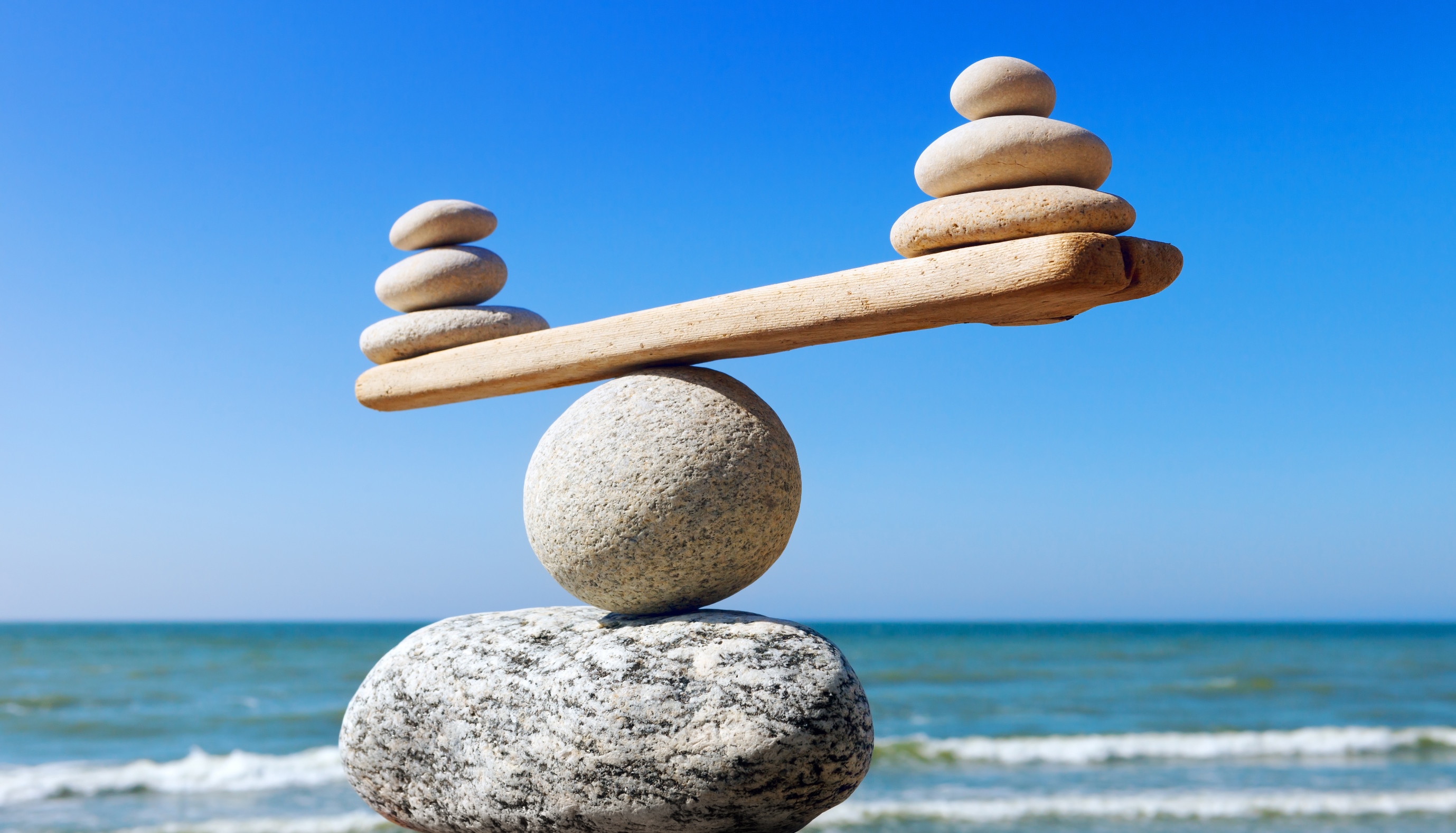 Home / About Us / Equal opportunities

The achievement of equal opportunities for women in research and the reconciliation of work and family life for all university members have been and are still key objectives for the TU Berlin and the other participating institutions. The Berlin universities support the DFG’s Research-Oriented Standards on gender equality (rating category 4). TU Berlin has signed the Diversity Charter.

Gender equality is defined as one of the management responsibilities of the Executive Board. The implementation is supported, among others, by the Gender Equality Officer and a Gender Committee including two PIs, two postdocs/PhD students, and the main women’s representative at the TU Berlin.

Special focus is laid on

In order to promote gender equalitiy sustainable measures established within UniCat will be extended and new measures will be implemented. The progress of these measures is regularly evaluated and discussed by the Gender Committee and is reported annually to the UniSysCat General Assembly.